According to reports, Abhishek Chatterjee has died due to a heart attack. The Bengali film industry has suffered a major setback due to Abhishek’s departure. He was a popular actor of this industry, who has worked in films apart from many hit serials.

According to the information, yesterday i.e. on March 23, the actor was shooting for a show, when his health suddenly deteriorated. According to reports, his health had worsened on the set itself, after which the people present there were taking him to the hospital. But instead of going to the hospital, Abhishek Chatterjee went home. After that the family members of the actor called the doctor and then Abhishek was treated. But late in the night he breathed his last.

The artists of this industry are in deep shock after the death of the actor. Laboni Sarkar, Gaurav Roy Chowdhury, Trina Saha, Kaushik Roy and many others have condoled the sudden demise of the actor. Chief Minister Mamata Banerjee has also condoled the actor’s death.

CM Mamata Banerjee tweeted, ‘Sad to learn about the untimely demise of our young actor Abhishek Chatterjee. Abhishek was talented and versatile in his performance, and we will miss him. It is a huge loss for TV serials and our film industry. My condolences to his family and friends.

Actor Abhishek Chatterjee worked in many Bengali films. The special thing is that he has romanced all the leading actresses of the industry in films. He has appeared in many films including ‘Pathabhola’, ‘Fiyere Dao’, ‘Jamaibabu’, ‘Dahan’, ‘Nayaner Aalo’, ‘Bariwali’, ‘Madhur Milan’, ‘Mayer Aanchal’, ‘Aalo and Vaan’.

Apart from Bengali films, Abhishek Chatterjee has also rocked the world of TV with his acting. He was a part of the Bengali TV serial ‘Khorkuto’. Trina Saha and Kaushik Roy are in lead roles in this serial. In this serial, he was appearing in the role of Trina’s father. His character is very popular among the audience. Apart from this, he has done a great job in many shows like ‘Mohar’, ‘Phagun Bo’.

50 Most Intresting & Unknown Facts You should Know

Abhishek Chatterjee has worked in more than 100 Films. Here in this post of The Ujjwal , we are briefing a list of all the films in which he has worked. These are:

Get all Braking News & Updates, Join our Whatsapp Group

BSEB Bihar Board 10th Result 2022 Date: The process of checking the copies of Bihar Board matriculation toppers started- The Ujjwal 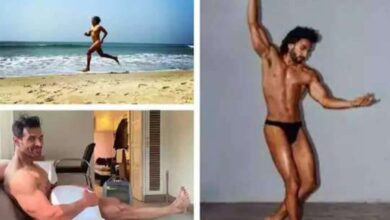 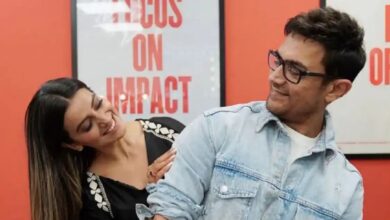 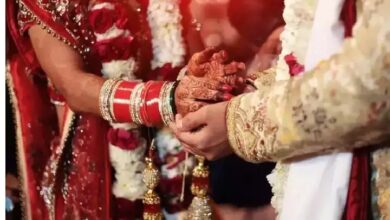 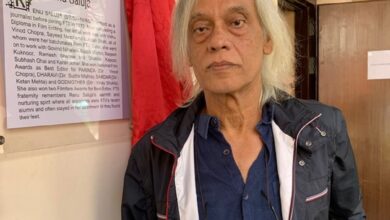