Neembu Ke Dam (Lemon Price Hike) : There is only one reason for the increase in the price of lemon and that is that every year in the month of March and April, lemon comes only from the state of Andhra Pradesh across the country. From here, lemon is supplied all over the country, but in October-November of 2021 last year, due to the heavy flood in this state, lemon farming got ruined.

There has been an outcry everywhere after the prices of lemons suddenly crossed Rs 300 per kg across the country. Although the prices of tomatoes to green vegetables have increased, but lemon has blown the senses of the people. In the general market, a lemon is available for Rs 10, while Rs 300 to 400 kg is being sold.

Join our Twitter Handle to get all Breaking News

This is the situation in almost all the states including Delhi to Chandigarh and Himachal Pradesh, Uttar Pradesh (UP). At the same time, with the onset of summer season, Navratri and fasting have started, one has to think about its use. However, one question is in everyone’s mind that why have the prices of lemons suddenly increased? What has happened this summer that lemons have become so expensive?

In Delhi’s biggest fruit and vegetable market Azadpur (Azadpur), the businessmen who have been doing lemon business for the last several years have explained the reasons behind this in a conversation with News18 Hindi. Lemon wholesaler Virendra Jain said that the sale of fruits and vegetables takes place in the wholesale market. Other wholesalers coming from outside take the goods from here by bidding.

In the market today i.e. on March 9, the price of one kilogram of lemon has been 160 to 180. If we compare the prices of lemons with last year, then this year the rate of lemons has increased almost five times. Last year lemon was sold in Azadpur at Rs 35-40 per kg.

On the other hand, Yogesh Arora, head and wholesaler of Shiv Shakti Lemon Company, said that less cultivation in Andhra Pradesh is responsible for the cost of lemon. Usually, 200 cars of lemons leave this state every day and reach the mandis across the country. In some areas of Andhra like Tenali, Rajahmundry, East Godavari belt, apart from Nalgonda in Hyderabad, lemon has not happened this time.

Let me tell you, apart from this, the demand for lemon has increased due to Ramadan, which is very high according to the arrival of lemon, that is why its prices have increased further. Since lemon does not come from any other state in this season, there is dependence on only one state. That’s why this time lemon has climbed up. The prices are not likely to come down yet.

Despite being a major lemon producing state, lemon is being sold very expensive this time in Andhra Pradesh too. Due to which the farmers are happy but the consumers are very unhappy. At present, lemon is available at the rate of Rs 180 to 190 per kg in the markets of Nellore and Tirupati in the state. In this state, people have to pay the price of one kilo of lemon equal to that of apple per kilogram.

According to the information received, due to the huge demand of lemon in North India, most of the goods are being supplied here, which is why the prices of lemons have gone up in this state despite having a productive belt. It is being said that after the year 2004, this time lemon is being sold the most expensive.

You know that Vishwajeet Pratap Singh of Magadhi Boys had uploaded a song on Magadhi Boys’ Facebook page by singing a song on the inflation of petrol, which people gave a lot of love and went viral very fast in the whole country. Many big news channels also covered the viral video.

Tell you, after the price of petrol, now Magadhi Boy’s Vishwajeet Pratap Singh made a funny video on the increased prices of lemons. He uploaded a video titled ‘Nimbu Ka Bagaan’ of about three minutes 20 seconds in Black & White format, whose audio is presented in a very funny way. 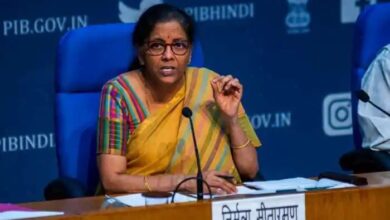 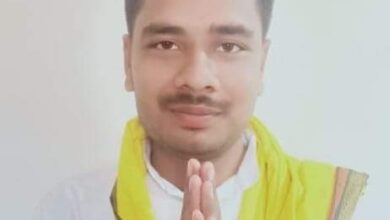 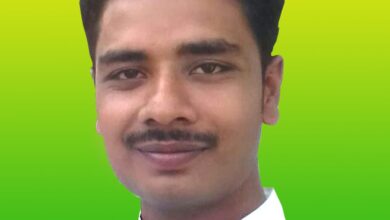 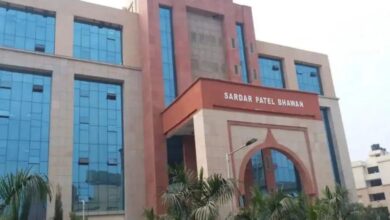